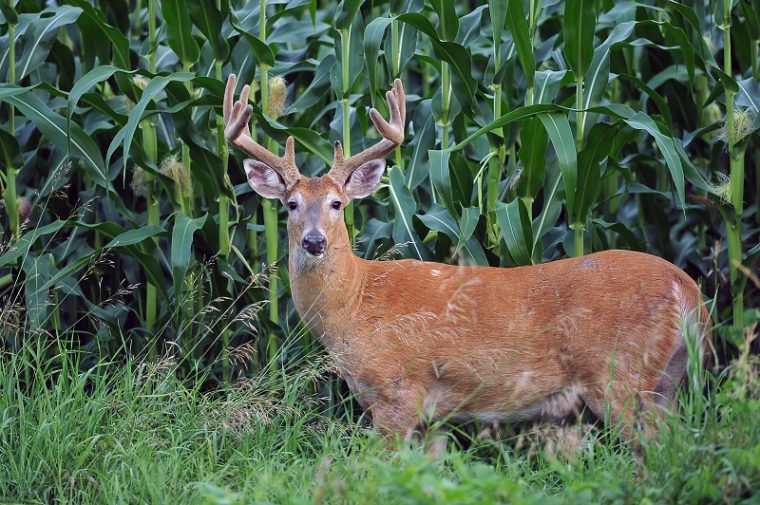 The Chronic Wasting Disease Research and Management Act (S. 4111), introduced by Senators John Hoeven (R-ND), Martin Heinrich (D-NM) and a number of bipartisan cosponsors, was recently introduced in the United States Senate. The Act will support management efforts and research to combat chronic wasting disease (CWD), which is a contagious, neurological disease affecting deer, elk and moose that is always fatal. The National Deer Association (NDA) was proud to endorse the introduction of the legislation, joining a strong group of conservation and industry organizations.

Please consider joining the NDA in supporting this important bipartisan legislation. The Act directs desperately needed funds to State and Tribal wildlife agencies and research partners to help tackle the behemoth that is CWD. CLICK HERE to ask your federal Representative to vote YEA on S. 4111.

The research section authorizes funds to be spent on:

The management section authorizes funding for State or Tribal wildlife agencies and departments of agriculture, with the following funding priorities:

The bill also includes authorization for USDA and state and tribal agencies to develop educational materials to inform the public on CWD and directs USDA to review its herd certification program (HCP) within 18 months of passage.

The NDA is dedicated to ensuring the future of wild deer, wildlife habitat and hunting. The NDA outlines deer diseases as a critical focus area and slowing the spread of CWD is of primary concern. CWD is one of the largest threats to wildlife conservation that we have encountered over the last century. Undoubtedly, federal leadership and coordination in research and testing efforts is necessary in the management of the disease. The NDA welcomes this Senate companion to the House of Representatives version of the bill that was passed last December.

Action Alert: Oppose Buying and Selling of Wildlife in Mississippi

Mississippi House Bill 1026 (HB 1026), which is endorsed by the National Deer Association (NDA), recently passed out of both the House Ways & Means and Wildlife, Fisheries and Parks Committees. The bill specifies that…