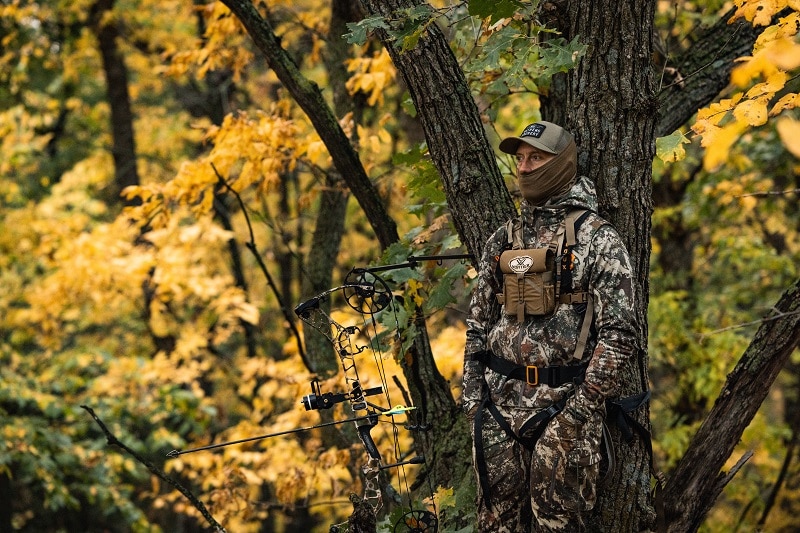 New York Assembly Bill 9895 (and companion Senate Bill 9345), which recently passed the New York State Legislature, prohibits the hunting wild deer in the town of Southampton on state lands adjacent to a licensed wildlife rehabilitation facility. The bill, aimed at limiting already-restricted hunting opportunities on Long Island, is a direct affront to our deer hunting heritage.

TAKE ACTION
Please consider joining the National Deer Association (NDA) in opposing this anti-hunting legislation. A9895, while narrow in scope, poses a broader threat to deer hunting and public land access in New York and beyond. CLICK HERE to ask Governor Kathy Hochul to veto the bill.

The NDA is dedicated to ensuring the future of wild deer, wildlife habitat and hunting. New York Assembly Bill 9895 threatens all three by arbitrarily removing hunting opportunities on publicly-owned state lands. While this bill specifically targets a single parcel in Southampton on Long Island, hunting opportunities in the area are already limited. Additionally, this bill could be used as a template to limit or ban hunting opportunities in other towns, cities or regions of New York and beyond. Lawmakers shouldn’t get to pick and choose which parcels of public lands can or cannot be hunted simply based on the uses of adjoining parcels. Please join the NDA in opposing this anti-hunting legislation; ask New York’s Governor to veto the bill.