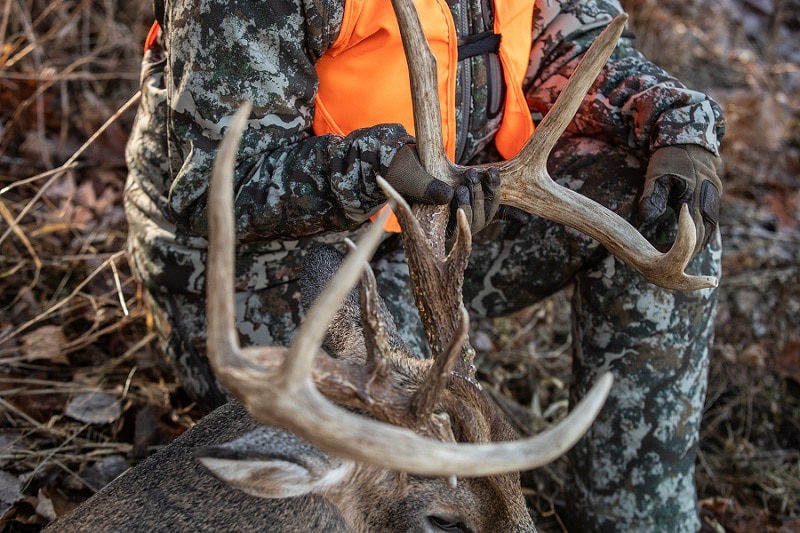 New York Assembly Bill 5728 (A5728) prohibits the use of lead ammunition in the taking of wildlife on wildlife management areas (WMAs), state forests, forest preserves, state parks or any other state-owned land that is open for hunting and on land contributing surface water to the New York city water supply. The bill has already passed the Assembly and has been referred to the Senate Environmental Conservation Committee.

Please consider joining the National Deer Association (NDA) in opposing this legislation. While the NDA recognizes the potential harms caused by lead ammunition to the environment and specific wildlife species, an outright ban is neither logical nor feasible. Rather, the NDA believes that any transition from lead to non-lead ammunition for hunting should be voluntary and incentive based. CLICK HERE to ask your Senators to oppose Assembly Bill 5728.

In recent legislative sessions throughout the nation, bills introduced with the intention to ban the use of lead ammunition for hunting have become more common and have garnered more attention from lawmakers and environmentalists. The intent behind banning the use of lead ammunition for hunting has three prongs: environmental health, wildlife health and human health. Namely, wildlife concerns revolve around specific species – avian scavengers – and the available data models suggest a limited impact to population growth of these species.

While these concerns should be considered and monitored, the NDA believes that current science on these subjects does not warrant a full ban on the use of lead ammunition while hunting. Rather, we think resources would be better spent educating hunters and shooters about non-lead alternatives, the efficacy and availability of non-lead ammunition and providing incentives for hunters and shooters to switch from lead to non-lead ammunition. We strongly encourage New York State to adopt the recent, non-regulatory recommendations put forth by the New York State Lead Ammunition Working Group. These recommendations include:

Ammunition (in any form) is currently difficult to find, and manufacturers are severely backlogged and struggling to keep shelves stocked. Availability of non-lead ammunition is even worse – and more expensive. Outright bans on lead ammunition, without prior education, incentives or phasing, will severely hinder hunters’ ability to head afield, both impacting wildlife management programs and the American system of conservation funding.