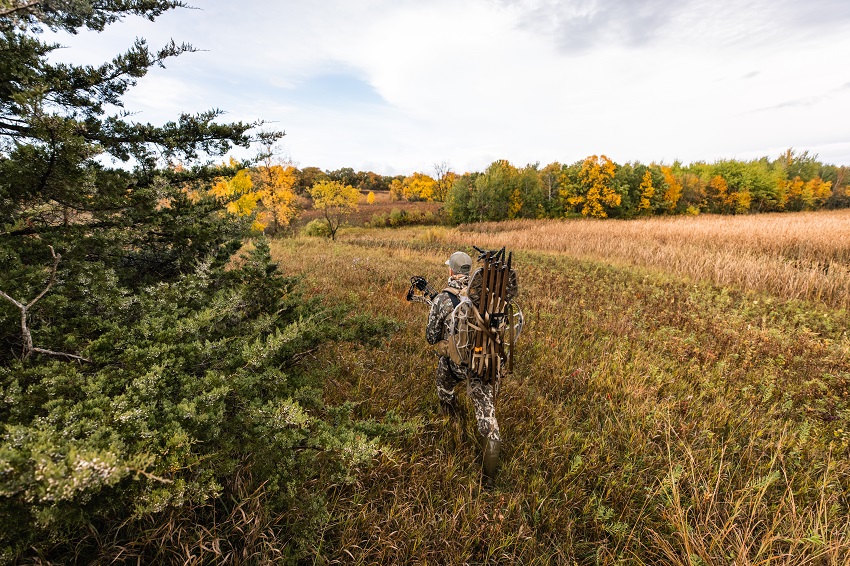 In late June, Representative Andrew Clyde (R-GA) introduced the RETURN (Repealing Excise Tax on Unalienable Rights Now) Our Constitutional Rights Act of 2022 (H.R. 8167) in the United State House of Representatives. The RETURN Act repeals the excise taxes on firearms and ammunition and on bows and arrows, which have generated billions of dollars to engage in wildlife conservation, provide for hunter and recreational shooter recruitment, public shooting range construction and other activities.

Please consider joining the National Deer Association (NDA) in staunchly opposing this poorly thought-out legislation. Sportsmen and women, and the industries they support, have happily funded wildlife conservation for decades through taxes established via the Pittman-Robertson Act, and the RETURN Act stands directly in the way of the most successful wildlife conservation funding system in the world. CLICK HERE to ask your lawmakers to oppose H.R. 8167.

The 1937 Pittman-Robertson Act provides for a “user pays-public benefits” American System of Conservation Funding. The Act, which was and is supported by hunters, shooters, industry and organizations like the NDA, directs an excise tax on the sale of firearms, ammunition, and archery equipment, and is a primary funding source for state fish and wildlife agencies who utilize the funds to undertake wildlife conservation, provide for hunter and recreational shooter recruitment, public shooting range construction and other activities. Last year alone, these excise taxes generated more than $1 billion in funding to assist state wildlife agencies in fulfilling their missions. Recently, it was announced that the revenue generated and distributed by this excise tax eclipsed $15 billion over the lifetime of the program.

Rep. Clyde’s RETURN Act ignores both the success and support of the Pittman-Robertson Act and wildlife conservation funding in the United States. It represents a direct threat to all the NDA and our members stand for: ensuring the future of wild deer, wildlife habitat and hunting. The NDA will always stand as a proud supporter of the American System of Conservation Funding, and we’ll staunchly oppose efforts to dismantle this uniquely American structure.

Connecticut House Bill 5138 (HB 5138) would authorize municipalities to prohibit the hunting and trapping of animals. Currently, the Connecticut Department of Energy and Environmental Protection (DEEP) is charged with establishing open and closed hunting and…