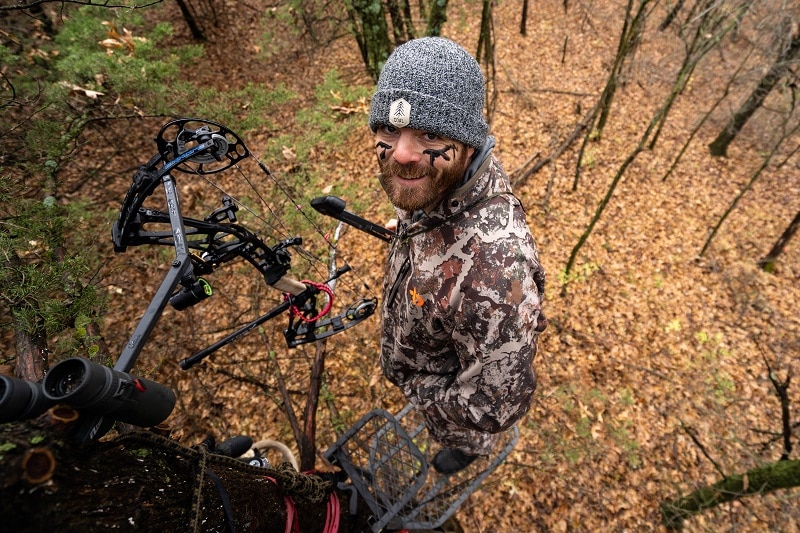 New Jersey Assembly Bill 3732 (A3732), which was introduced in early May, would significantly hinder the ability of New Jersey landowners or those they give permission to hunt on their own properties. Specifically, the bill requires landowners to provide notice to adjacent landowners or land occupants that hunting will occur on the property, and the bill also expands the no-bowhunting buffer from 150 to 450 feet within an occupied building.

Please consider joining the National Deer Association (NDA) in staunchly opposing this legislation. A3732 is a blatant attempt to hinder the ability of New Jersey hunters to head afield. Hunting, and bowhunting specifically, has a great safety record – especially for non-hunters who are sharing the woods. CLICK HERE to ask your lawmakers to oppose A3732.

The NDA’s mission is to ensure the future of wild deer, wildlife habitat and hunting. A3732 directly attacks all three by significantly limiting the ability of New Jersey hunters to hunt their own properties or properties they have permission to hunt. First, the bill requires landowners to provide written notice to, and obtain written confirmation of its receipt from, both the owner and occupant of each property sharing a boundary with the property on which hunting will take place. The written notice must be provided at least 24 hours in advance of any hunting occurring and must include the date, time, and duration that hunting will take place. Not only is this a huge and unnecessary burden on landowners and a blow to private property rights, but there is no guarantee that neighboring landowners will confirm receipt of an adjacent landowner’s hunting notice. As a result, a neighbor could effectively prevent a landowner from hunting his or her own property.

Second, A3732 expands the no-bowhunting buffer from 150 to 450 feet within an occupied building. On small parcels, and without written permission, bowhunters may be prevented from hunting their own properties or properties they’ve hunted for years because of the presence of neighboring structures. In more developed areas, like many areas of New Jersey, bowhunters have long hunted safely on small parcels. The expansion of the no-hunting buffer serves only to restrict hunters’ ability to pursue game. This provision is especially important in New Jersey, where 64% of the state’s 2020 deer harvest was via archery equipment. Certainly, New Jersey bowhunters play a critical role in the state’s deer management program, and A3732 would significantly hinder New Jersey Fish and Wildlife’s ability to manage a healthy deer herd.