Even as we are hunting for and collecting them this winter and spring, new ones are already growing for us to hunt next year – although we’re all hoping to collect some of those new antlers well before then, still attached to the buck.

I got to thinking about this process recently when looking at the skull of an adult buck that died after shedding its antlers but before a new set hardened into bone, preserving the pedicles in a bare state we as hunters rarely see. We find the detached bone, and we drag bucks out of the woods by this bone when it’s still attached, but few of us except researchers get to see the starting line of antler growth up close like this. 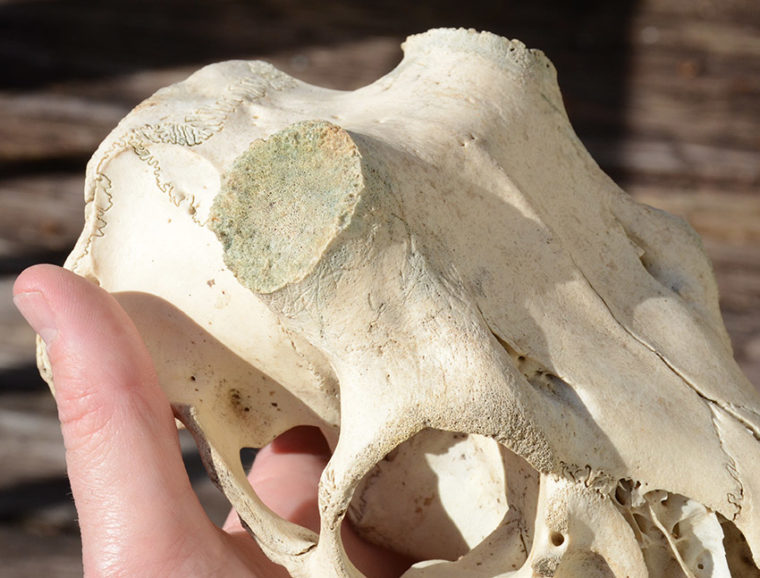 Antler pedicles don’t wait long after ejecting an old set to begin a new cycle. Scientific studies of the process tell us that specialized, scab-like skin tissue closes over the bloody pedicles within about 10 days, and at that point a new set of antlers has already begun to grow at the cellular level. Within one month of shedding, a new antler base will begin to swell to noticeable size. The growth – which occurs at the tip of the growing antler and not at the base – is slow at first compared to later in spring and summer, but it is underway. 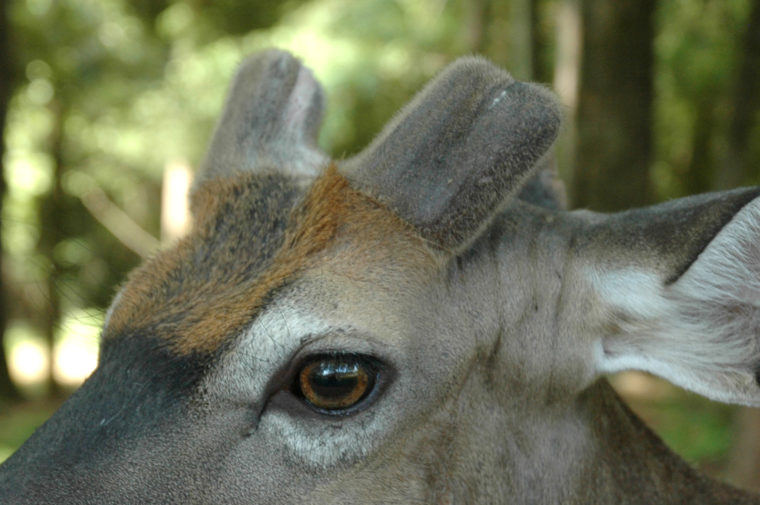 New antler growth begins within days of shedding the old set, but initial growth is very slow. The photo above of a research deer at the University of Georgia Deer Lab was taken on May 12, around two months into antler growth. Two more months resulted in the growth seen below, on July 15, after growth rates accelerated in summer. 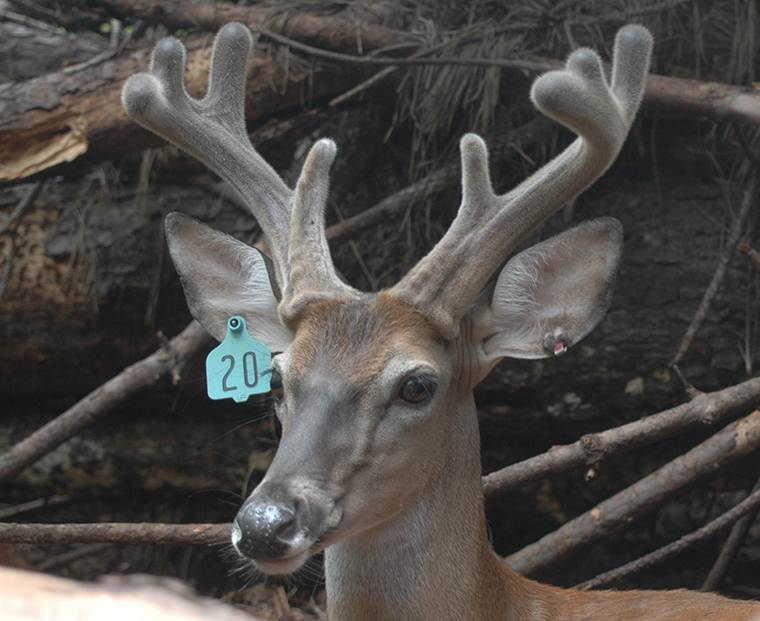 As you can see in the photo and in the video clip above, the pedicles are heavy-duty foundations for antlers. Just as bucks tend to grow a larger set of antlers each year of their lives, the pedicle bases grow in circumference and size to be able to support larger attachments. These bases also have to withstand extreme force and shock when bucks use them for battle, especially considering they’re part of the case that protects the most vital, fragile organ in the deer’s body.

In 2019, a large team of scientists in China set out to map the genetic history of headgear in the entire family of even-toed, hoofed mammals – or ruminants. They found antlers and horns share a common ancestor that existed around 20 million years ago, before horned and antlered mammals split into separate groups. That’s how far back in time I’m going when I bite my tongue and give someone a free pass for saying deer have “horns” – 20 million years worth of benefit of the doubt.

The scientists also studied antler growth at the cellular level. They found antler pedicle tissue is complex material made through mutations in the genes that build skin, bone, nerve and even brain cells. To produce a lot of bony material fast, antler pedicles actually borrow mechanics from cancer and tumor growth, but this growth has to be controlled, so genes that suppress tumors are enhanced as part of the package. This probably explains why ruminants have a lower risk of cancer and tumor growth than other mammals – they can thank their antlered and horned ancestors. Of course, the medical community is now looking for lessons from antler growth that can help fight cancer in people. 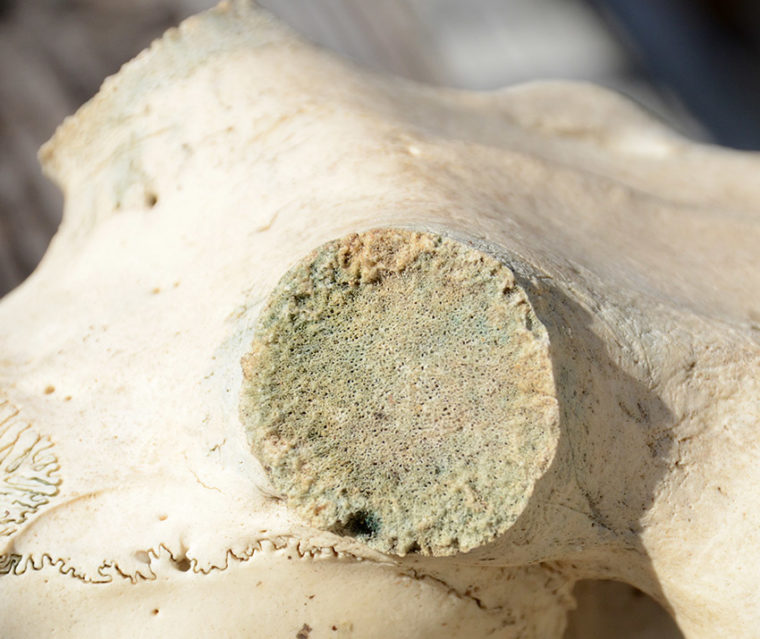 In all, a whitetail’s antlers take about 5 to 6 months to finish growth, followed by about a month to harden and dry. It’s the fastest-growing tissue known in the antler kingdom. They serve the buck through the rut until his testosterone levels begin to drop again. Then, specialized cells line up at the base of the antler at what’s called the abscission layer and begin to dissolve a boundary between skull and antler. Within a couple of days, the antlers separate, and the buck is back at the starting line of antler growth.

Whether you pick them up off the ground or grab them as handles for dragging a heavy load of venison, never underestimate antlers. They are not just any old bone. They are miracles among the mammals.