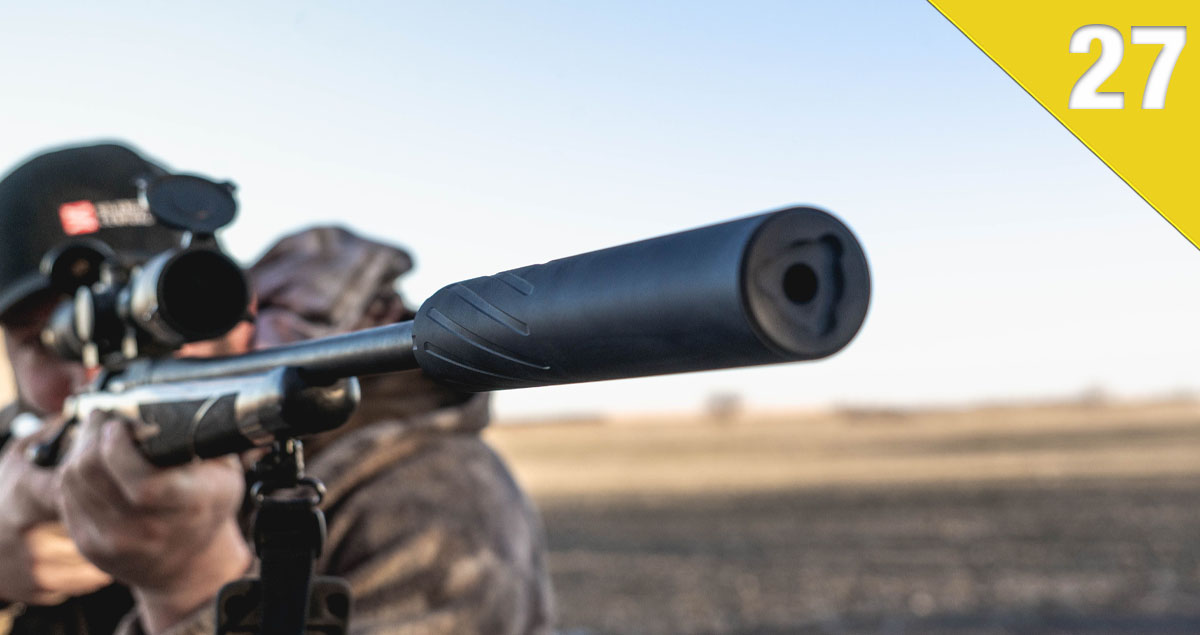 The use of suppressors for hunting and shooting is steadily growing in popularity. There are many benefits to using one ranging from hearing protection to reduced recoil to spooking less game. Despite their benefits, many shooters have the misconception that obtaining one is too cumbersome and not worth the hassle or expense.

Our guest on this episode is Brandon Maddox, the founder and CEO of Silencer Central, and he explains how his company has made it easier than ever to add a suppressor to your gun cabinet. He talks about the start of the company and how his recognizing a void in the industry eventually led to him having two floors of warehouse space full of suppressors waiting to go out to consumers. Finally, he details the process involved with getting a suppressor and the process his company uses to make it as simple as possible.

This is also an Ask NDA Anything episode! Nick and The Doctor tackle questions about early season decoy use and battery options for cellular trail cameras. They also talk about their mid-summer preparations for the coming deer season and give the always entertaining B Team Report.