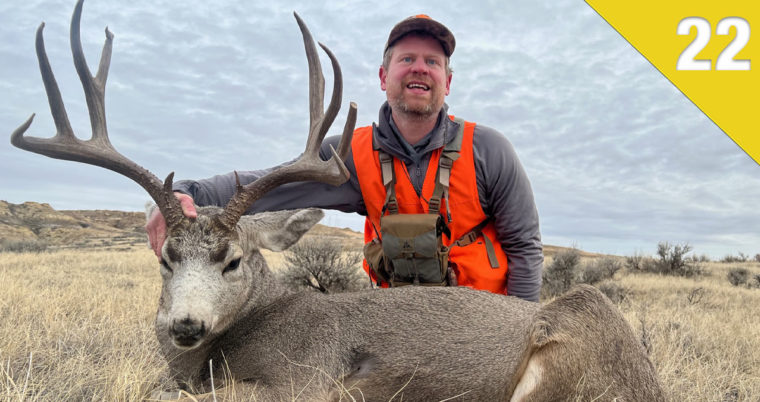 Digital mapping and GPS technologies have revolutionized the ways in which sportsmen and women navigate public lands. By pinpointing a user’s real-time location on the landscape, handheld GPS units and smartphone applications allow hunters and anglers to know exactly where they stand relative to property boundaries and other key landmarks.

Unfortunately, when it comes to public lands, incomplete and inconsistent mapping data prevents hunters and anglers as well as land management agencies—including the Forest Service, Bureau of Land Management, National Park Service, and Army Corps of Engineers—from utilizing the full benefit of these technologies.

The recently passed Modernizing Access to our Public Land (MAPLand) Act promises to bring our public land mapping records into the 21st century by digitizing the approximate 32,000 recorded easements that are currently only available in paper form. This will ultimately make it much easier for sportsmen to find access to public lands. Joel Webster, Theodore Roosevelt Conservation Partnership’s (TRCP) Vice President of Western Conservation joins Nick and the Doctor to explain the Act and discuss TRCP’s close partnership with NDA on conservation policy matters.

On this week’s Deer Season 365 Podcast episode, we’re once again talking with Zack Vucurevich of Whetstone Habitat LLC about habitat projects you can start planning or working on as soon as deer season wraps…