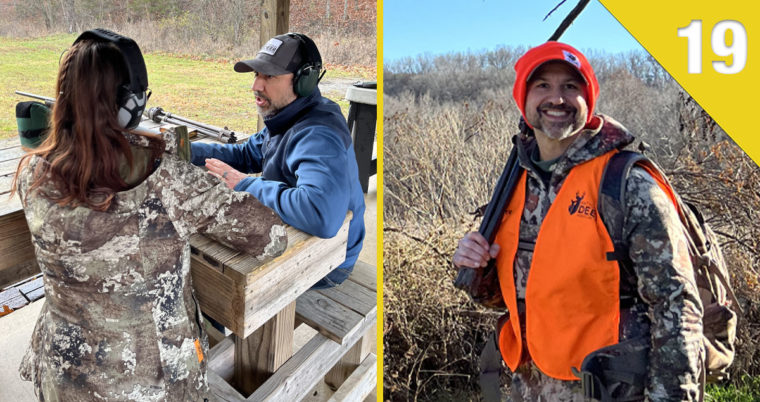 Doing more for deer, hunters, and overall wildlife conservation is woven throughout NDA’s current strategic plan, and one of the ways we’re accomplishing that is by leading on-the-ground habitat work with our team.

With more than 16 years working for the organization, Matt Ross, NDA’s Director of Conservation, is ideally suited to oversee much of this work. One of his biggest projects is a public land forest and habitat improvement project that NDA does in partnership with the U.S. Forest Service.

Matt joins Nick and the Doctor to talk about this important project and how he expects this important work to grow in the coming years. He also talks about his long tenure with the organization and shares what he’s most proud of as well as some of his favorite moments.

This is also an “Ask NDA Anything” episode, and we asked Kip Adams, NDA’s Chief Conservation Officer, to answer a great question we received about does and fawns. We also announce our latest sweepstakes where the grand prize is a Banks Stump 2 blind and a Weatherby Vanguard 6.5 Creedmoor rifle.