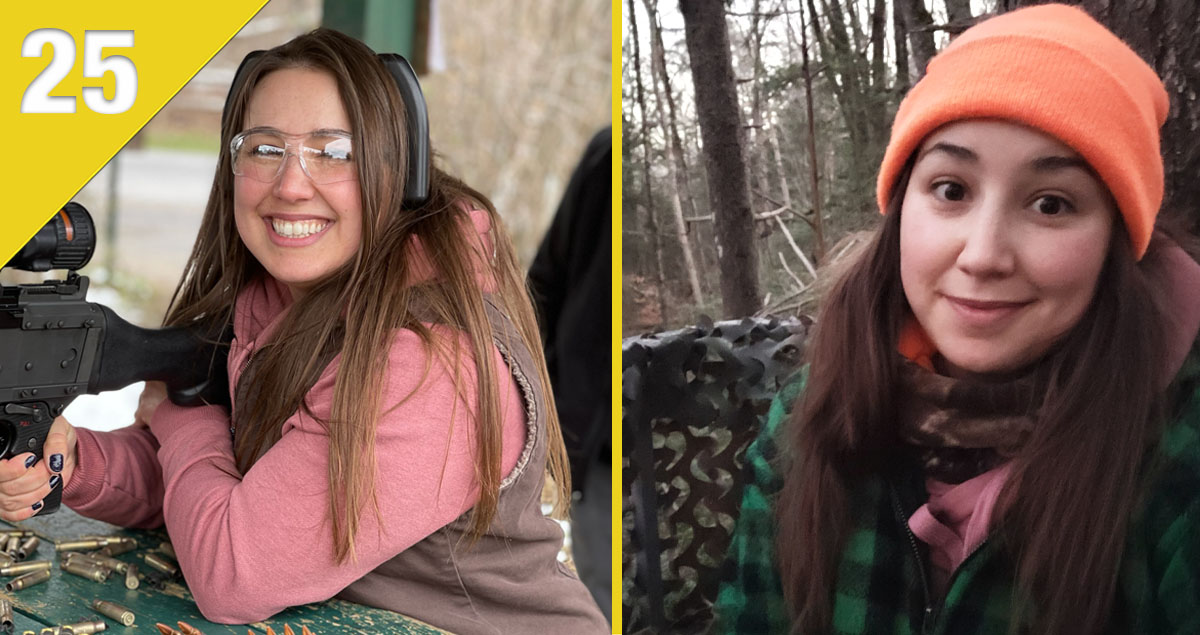 Sometimes when you have a passion for something, you just have to throw caution to the wind and go for it. That’s exactly what our guest Megan Plete Postol did, and it led to her becoming an award-winning journalist. She recently won first place in the Outdoor Writers Association of America’s Excellent in Craft Awards in the hunting and shooting sports category for her article, “Hunters of Color Collabs to Produce Deer Hunt for New Black, Indigenous, and People of Color Hunters.” This story was derived from a Field to Fork event where The Nature Conservancy (TNC), New York Backcountry Hunters and Anglers, Hunters of Color, New York Department of Environmental Conservation and NDA came together to host a mentored hunting event for aspiring hunters from the Black, Indigenous and People of Color (BIPOC) community.

Megan is also an avid hunter that owns five beagles and loves pursuing rabbits, and she also shot her first archery deer last season. She shares the exciting story of the hunt during the show. This is also an Ask NDA Anything episode and Nick and the Doctor answer listener questions about hunting from the ground and NDA internship opportunities. They also introduce a new segment to the show, the B-Team Report, which you won’t want to miss.

Megan’s Linktree to Her Articles