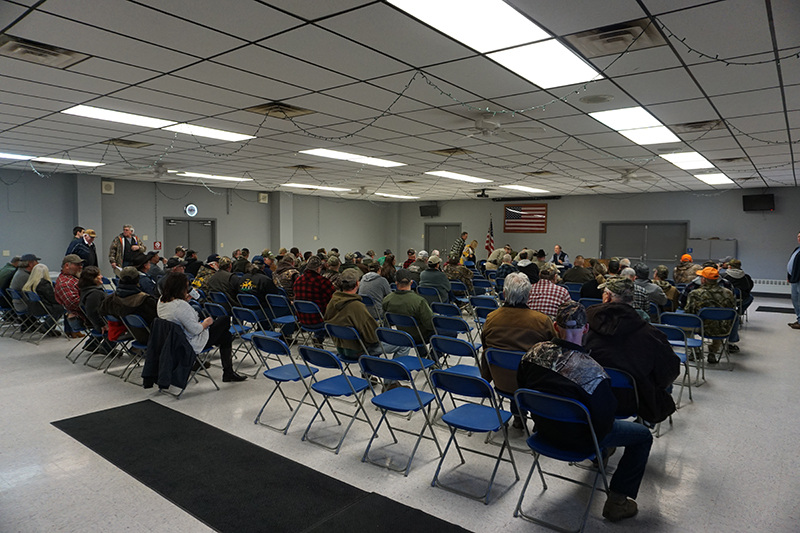 The Missouri Department of Conservation (MDC) invites deer hunters and property owners who wish to be informed about using the regular hunting season to combat the spread of chronic wasting disease (CWD) to attend three free public meetings in August. Registration is not required.

Topics will include general information on CWD, MDC’s efforts to monitor and manage the disease, proper deer-carcass handling and disposal to help limit the spread of the deadly deer disease, how hunters can Share the Harvest, MDC’s voluntary CWD testing efforts, and MDC’s upcoming mandatory CWD sampling for certain counties the opening weekend of firearms deer season. There also will be a Q&A session with MDC staff.

The National Deer Association (NDA) strongly encourages our Missouri members and supporters, and especially those who live or hunt in the Southeast Region, to attend one of these public meetings. The NDA outlines deer diseases as a critical focus area and slowing the spread of CWD is of primary concern. To learn more about CWD, click here.