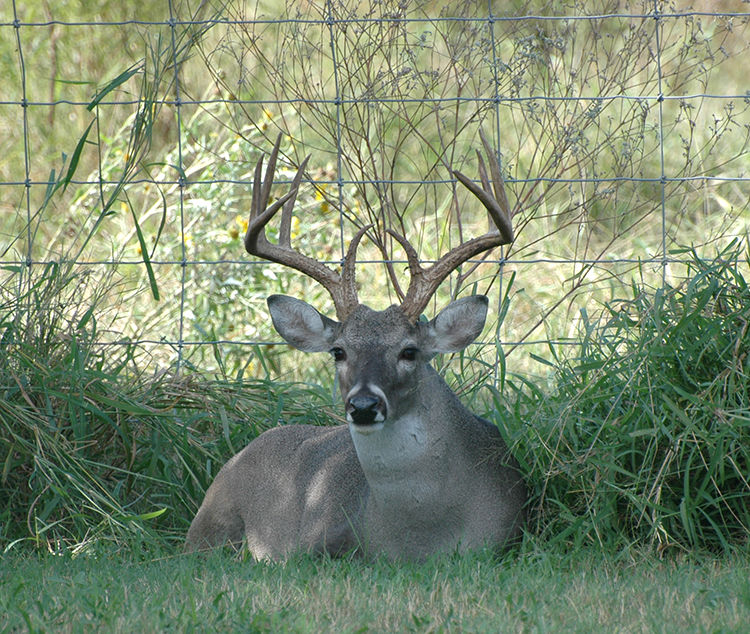 On April 11, PGC announced the creation of a new chronic wasting disease management area (DMA) and the expansion of two existing DMAs. The new DMA 7 was created when CWD was detected at a captive deer facility in Lycoming County. The DMA represents the fifth of seven DMAs to be created due to a captive facility.

Captive deer facilities in Pennsylvania must be enrolled in the PDA’s herd monitoring program (HMP). According to PDA, the HMP is a mandatory program of surveillance and related actions designed to monitor farmed or captive deer and elk herds for CWD. There is also a more rigorous, but voluntary, herd certification program (HCP). Most of the state’s 723 captive shooting facilities are in the HMP. Unfortunately, 10 herds in the HCP and 25 herds in the HMP are now CWD-positive, and the number continues to climb. Eighteen of those captive facilities still have deer on them. This is completely unacceptable from a disease management standpoint, and it continues to threaten Pennsylvania’s wild deer resource and all the Keystone State’s deer and elk enthusiasts. For more information on PDA programs and CWD-positive facilities click here.