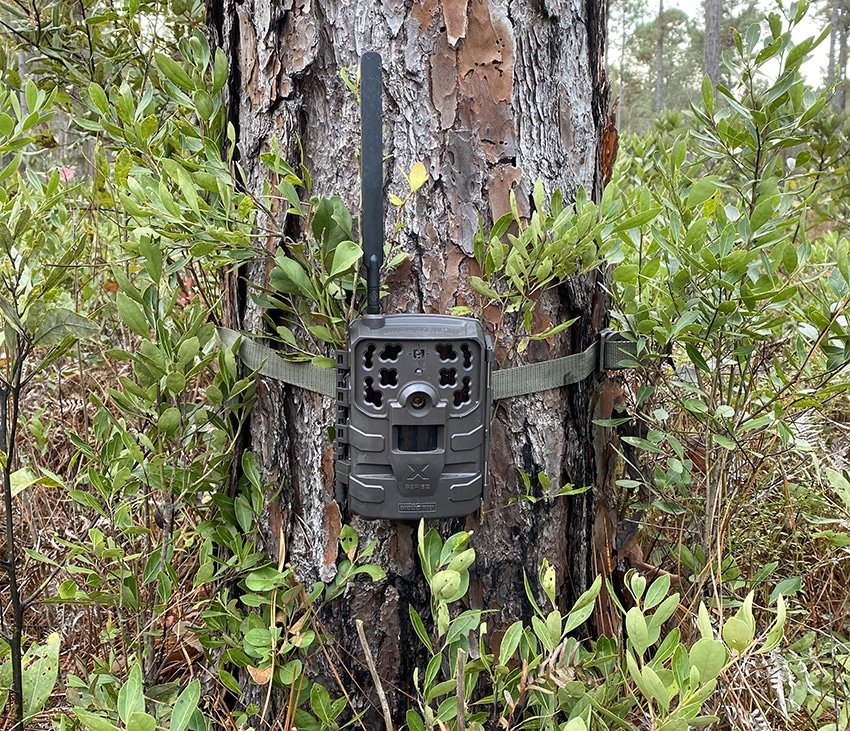 Given the recent bans on the use of trail-cameras in some western states, the staff and Board of the National Deer Association believed it was time to state an official position on this issue. In brief, NDA supports the use of all trail-cameras as hunting, wildlife observation and deer management tools. Additional details are included in the full position statement, below.

NDA’s complete list of 27 official position statements is available on our website. For questions about the statement below or any others, contact Kip Adams, NDA’s Chief Conservation Officer.

Few pieces of technology have positively impacted our knowledge and enjoyment of deer more than infrared-triggered trail-cameras. Researchers, deer hunters and wildlife enthusiasts nationwide have embraced the use of trail-cameras, and advancing technology has resulted in models that are smaller, higher in resolution, more affordable, and with longer battery life than ever before. Cellular cameras that can instantly send pictures via text, e-mail and mobile apps have also become increasingly common and affordable.

From a hunting perspective, there is no data to suggest the use of trail-cameras has had a negative impact on deer populations

The NDA supports ethical, lawful pursuit and harvest of deer in a manner that does not give the hunter an improper or unfair advantage. To our knowledge, there is no evidence trail-camera use threatens these values. In limited instances, particularly in the arid West, we have witnessed bans on trail-camera use that originated out of social and ethical conflict. Certainly, as hunters continue to adopt rapidly expanding technologies that raise questions about fair-chase, we must consider the ethical and social constructs surrounding the technology.

Position: The NDA supports the use of all trail-cameras as hunting, wildlife observation and deer management tools. As trail-camera technology advances and social/ethical issues arise, we will evaluate them on a case-by-case basis and, where necessary, support standards and regulations that are science-based and ensure fair-chase hunting.