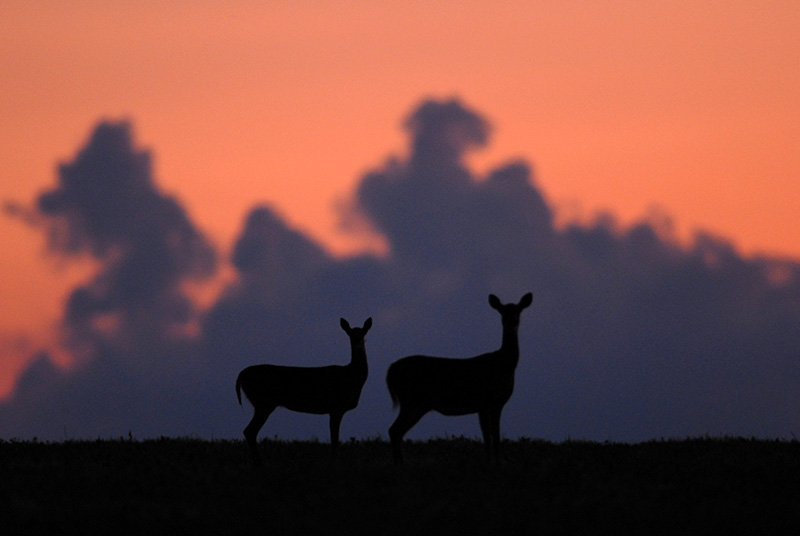 The NDA outlines deer diseases as a critical focus area and slowing the spread of CWD is of primary concern. CWD is one of the largest threats to wildlife conservation that we have encountered over the last century. As many states have learned, slowing the spread of this always-fatal disease is a daunting task and early detection and rapid response once the disease is found is critical for long-term management. Through our extensive work on this issue across North America, we know that proactive, science-based management by state wildlife and agricultural agencies is imperative to keeping prevalence rates low, deer populations healthy and hunter engagement stable.

It’s incredibly important that state captive cervid CWD management programs, at minimum, meet federal standards. Undoubtedly, the federal HCP has its own shortcomings, and the NDA has been working with the United States Department of Agriculture and others to address needed updates. Still, we encourage states to meet, and ideally exceed, federal standards, and we encourage the TAHC to continue to take a hard-look at its own HCP on a consistent basis.

The NDA appreciates the TAHC’s proactive and aggressive approach to managing CWD, including the proposed amendments that clarify and strengthen definitions and meet federally-determined captive cervid standards. These actions should advance Texas’s effort to reduce the disease risk to the state’s wild deer. We encourage the TAHC to continue to work collaboratively and in cooperation with the Texas Parks and Wildlife Department and other state agencies, and applaud the continued inclusion of the interests and involvement of various stakeholder groups.

Connecticut House Bill 5138 (HB 5138) would authorize municipalities to prohibit the hunting and trapping of animals. Currently, the Connecticut Department of Energy and Environmental Protection (DEEP) is charged with establishing open and closed hunting and…