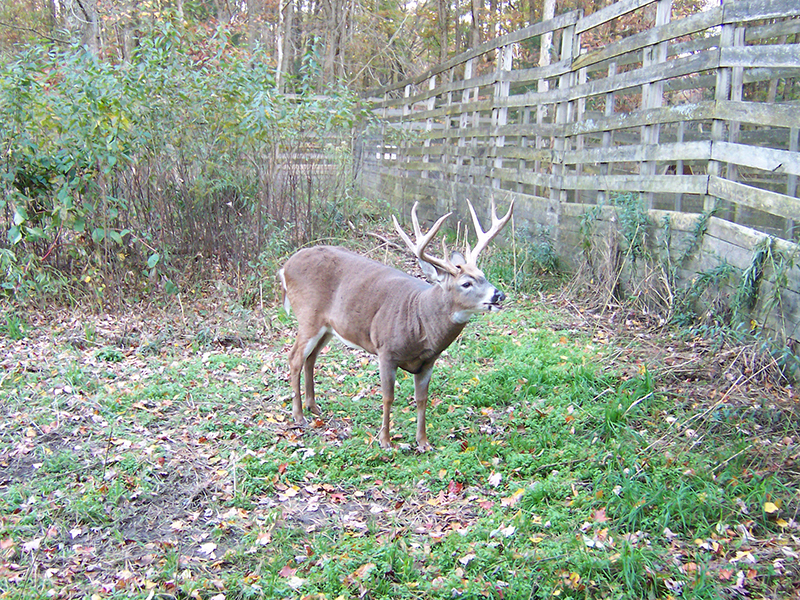 The NDA opposes captive propagation of deer and other cervids. Deer farming or cervid propagation is the raising of native or exotic cervid species for pleasure or commercial production of antlers, venison, breeding stock, semen, or other salable parts. Cervid propagation has grown rapidly in North America over the past few decades. About 40 states and several Canadian Provinces permit cervid propagation, although regulations vary. Captively propagated cervids in North America include fallow deer, red deer, white‑tailed deer, elk, sika deer, and axis deer. Because of the potential negative effects, several states and some Canadian provinces have banned this practice. The most common concern is the introduction of novel diseases, such as chronic wasting disease (CWD), from captive cervids to native wildlife and domestic livestock.

Throughout 2021 and in the first half of 2022, we have seen CWD spread both in Minnesota and throughout the country. Nationwide, four new states detected CWD in their deer herds, bringing the national total to 30 and dozens of counties in multiple states also had their first positive detections. We’ve also witnessed concerning ‘missteps’ in captive cervid facilities nationwide, including significant regulatory infractions in Minnesota that directly exposed wild deer and public lands to CWD. Undoubtedly, the wild deer hunting tradition and industry in Minnesota have deep and widespread roots, and it is no exaggeration to say that both are put at risk by the presence of CWD in wild deer herds

For these reasons, the NDA supports the proposed amendments to the St. Louis County Zoning Ordinance 62 that would prohibit new or expansion of existing cervid farms in St. Louis County. We applaud St. Louis County’s proactive and thoughtful work in managing the threat of CWD. Further, we support the County’s inclusion of hunters and other stakeholders in the planning and disease management process.