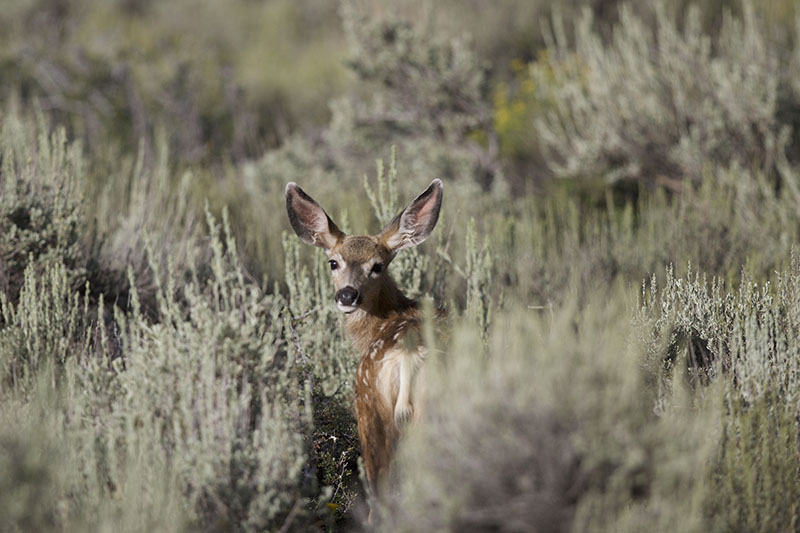 On June 14th, the U.S. House of Representatives passed the Recovering America’s Wildlife Act (RAWA, H.R. 2773) – a bipartisan once-in-a generation conservation bill investing significantly in the future of at-risk species and habitats nationwide. The National Deer Association (NDA) has been advocating for the RAWA since its introduction in the 116th Congress. Passage of this bill would be a historic and much-needed conservation victory. Versions of the bill have been introduced in both the House and Senate by Reps. Debbie Dingell (D-MI) and Jeff Fortenberry (R-NE) and Sens. Martin Heinrich (D-NM) and Roy Blunt (R-MO). RAWA provides significant investments in proactive, on-the-ground conservation work led by states, territories, and Tribal nations to support the long-term health of fish and wildlife habitat across America.

“The House passage of the Recovering America’s Wildlife Act is a giant step forward for this once-in-a-generation conservation effort, proving once again that bipartisanship remains firmly intact when it comes to our nation’s wildlife and wild places,” said Torin Miller, NDA’s Director of Policy. “While we’re celebrating the passage of this historic legislation, we’re keeping an eye towards the Senate, and ultimately, the President’s desk.”

The NDA is dedicated to ensuring the future of wild deer, wildlife habitat and hunting. The continuance of the resource, the quality of our hunting experiences and the perpetuity of places to hunt, recreate and relax all rely on intact, healthy habitats and ecosystems. RAWA investments in on-the-ground conservation work will ensure sufficient, sustainable funding for the continued management of our much-loved wildlife resources and their habitats, including the accelerated recovery of 1,600 U.S. species already listed as threatened or endangered under the Endangered Species Act. The legislation also seeks to prevent, manage, and control diseases and invasive species negatively impacting our native flora and fauna.

The NDA will continue to monitor the Restoring America’s Wildlife Act; be on the lookout for more Action Alerts as progress is made in the Senate. Finally, please take a moment to thank the Representatives who voted in favor of the bill!

Amber Kornak is a Policy Intern with the National Deer Association. She received her bachelor's degree in Fisheries and Wildlife Science from Oregon State University. She has 8 years of wildlife experience working with big game animals such as bears, deer and elk. Amber is an outdoor enthusiast currently residing in Northwest Montana.